‘There’s Somebody Out There Who Cares’

In the spring of 2021, Robert Johnson was honored for five years of employment with Holder Construction. He joined the company immediately following his graduation from Construction Ready at Westside Works, and steadily worked his way up from an entry-level labor position to become a certified rigger and skid steer loader operator.

“It’s the only job I’ve ever been on consistently for that long,” says the 62-year-old Louisiana native, who had some prior construction experience – primarily in foundation work – but no credentials, prior to entering Westside Works.

Robert also was awarded in 2021 as a Construction Ready Graduate of the Year in our Craft Pro Awards program. His journey to the life he enjoys today – a fulfilling career, a home in Lithonia and a happy marriage – has been “one heck of a ride,” he says. Following is the rest of that story, in his own words.

I kind of broke away from construction and started driving trucks for the Behr Paint company. That brought me to Atlanta frequently, delivering paint to Home Depot. I got involved with some drugs and it turned out bad for me. Drugs led to robbery, I lost my job and went to prison in Louisiana.

My fiancé and my son left about halfway through my incarceration and moved to Atlanta, so it was a no-brainer for me when I got out that I would head this way.

[A criminal record] wasn’t something that I was forced into; I chose those things. I missed a lot of opportunities and I closed a lot of doors myself. I realized I didn’t have anything to show for it. There’s no money saved up, there’s no house bought, there’s nothing. You’re literally at the bottom.

I got here in May of 2015. I was looking for work, but it was hard to find anything with my background and my age. My son ran across a guy who was working at Westside Works and convinced me to go [check it out]. 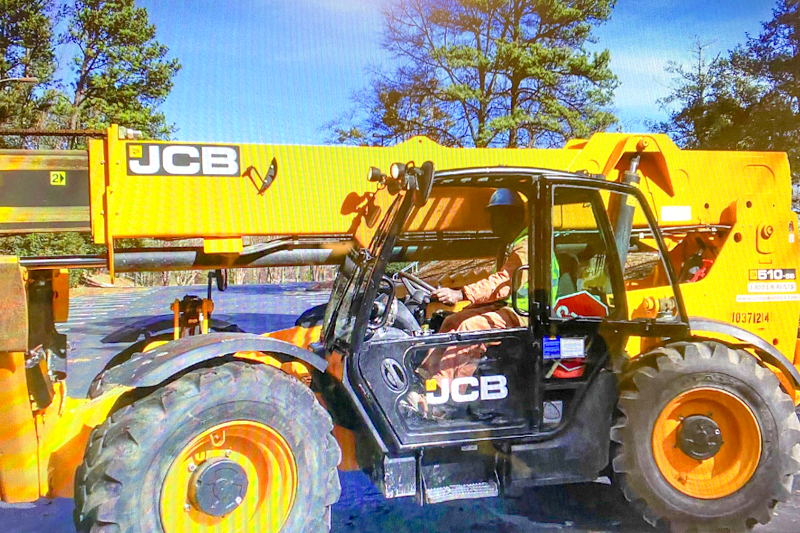 There was a young girl in [the Construction Ready class] who was kind of carefree, like she had all the time in the world. Mr. Hornbuckle [the instructor] wasn’t mocking her, but he used me as an example. He said, ‘You think this guy’s got time? This guy here, it’s probably his last chance to make any kind of change.’ And I realized that a lot of what he was saying was not just for her benefit, it was for my benefit too.

It didn’t discourage me; it motivated me to grab onto every opportunity and to finish that course, because I really didn’t have any more options. I said, ‘Man, you’ve got to finish this and see how it plays out.’ And it played out real well.

Holder’s culture empowers us while we’re on the job. It’s not just taking someone in and giving them a shovel or a broom and saying, ‘Now you’re a construction worker.’ They empowered me by training me to advance in different fields. I’m an operator now, I’m a rigger, and I have documents for all of that. Even with my background, the company put a lot of trust in me. They were very supportive and gave me the same opportunities as anyone else they could have hired. 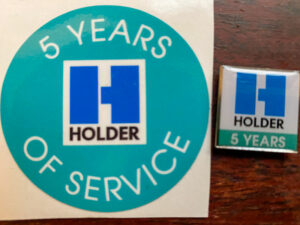 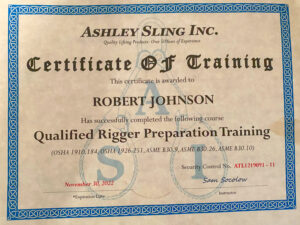 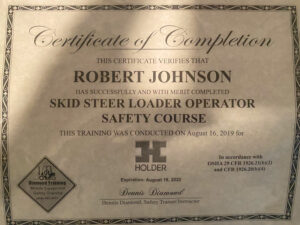 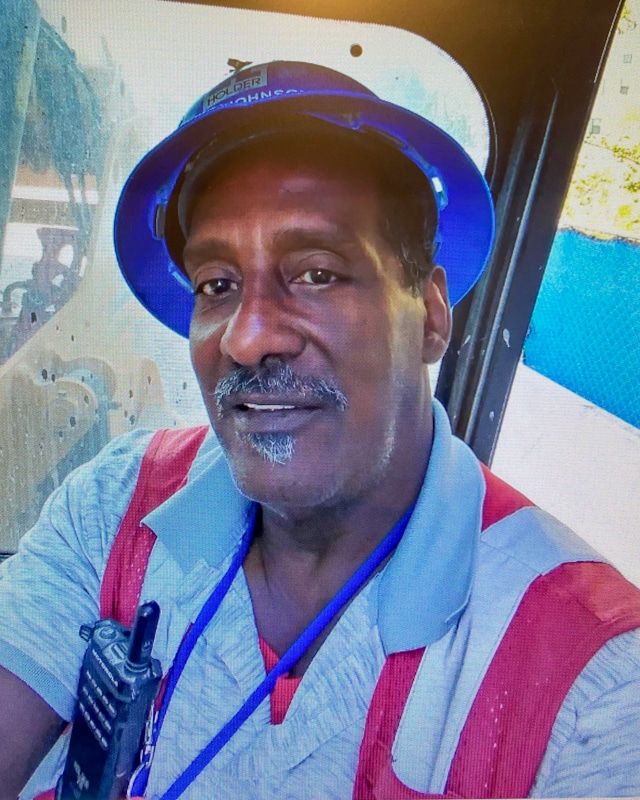